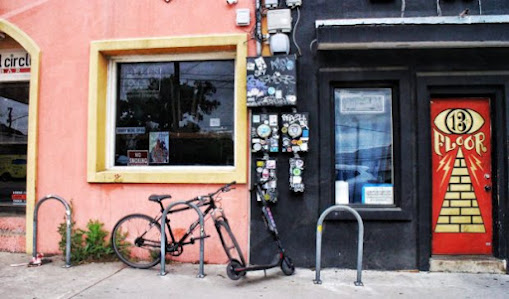 Despite pleas from residents of the East 11th and 12th street corridor not to allow additional cocktail lounges in their neighborhood, Council adopted the latest plan for the district, including allowing more establishments that serve alcohol. Arguments over the impact of that change have bogged down the process.

District 1 Council Member Natasha Harper-Madison championed the addition of cocktail lounges with a conditional use permit, displeasing residents who testified several times against adding more bars to the neighborhood. However, she added a proviso that no cocktail lounge could be located within 200 feet of another such establishment.

Because residents had gathered enough signatures for a valid petition against allowing cocktail lounges, the plan, including Harper-Madison’s amendment, needed nine votes to succeed. Council members Kathie Tovo and Ann Kitchen both abstained from the vote, while the rest of Council voted in favor. Their abstentions had the same effect as a negative vote, but were not enough to stop the approval.

Tovo said while there were many parts of the proposed plan she found commendable, she could not vote for it because of the cocktail lounge amendment, bringing applause from neighbors in the audience who had spoken against the amendment.

Harper-Madison hastened to point out that some area residents supported her proposal. She said she and her staff worked hard to gather input from the neighbors, which is one reason her amendment only allows one cocktail lounge every 200 feet.

“It’s been a long process,” Harper-Madison said, involving “a ton of hard work” by city staff, the Urban Renewal Board, community groups and East Austin residents.

She also said that applying for a cocktail lounge permit was not a quick and easy task. Anyone seeking such a permit has to fill out the appropriate forms and win approval from the city’s Planning Commission. If the commission grants the permit, neighbors may still appeal the decision to City Council.

In addition to the valid petition, Council received letters from Gregory Smith, president and CEO of the Austin Revitalization Authority, and the Organization of Central East Austin Neighborhoods, or OCEAN, opposing “expansion of alcohol-related use permissions where currently they are prohibited.”

According to OCEAN’s letter, such a change, as well as others, including increasing maximum heights under a density bonus programs, would “undo the fundamental agreements around which the community coalesced.” The letter was written last November.

Neighbors have not changed their position since then, and a number of them came to Thursday’s meeting to stress their opposition to more bars in their neighborhood.

East 12th Street resident Michelle Hogan told Council that she and her family are regularly bombarded by “thundering music from the unpermitted venue behind us.” At earlier meetings on the topic, neighbors of music venues within the corridor told Council they had complained on numerous occasions to police, the music office and the Code Department about loud music disturbing their sleep, but their complaints did no good.

Melonie House-Dixon, who serves as chair of her neighborhood group and is running against Harper-Madison in the upcoming election, said she was speaking simply as a long-term resident of East Austin and District 1. “I speak in opposition to the upzoning and for the 11th and 12th street corridor,” House-Dixon said, noting that “historically 11th Street was the only area for entertainment. It holds historical value and right now we are the process of losing all of our African American historical value for this part of town. As you have heard from the community today, the voice of the community is not being heard. We are being ignored for the sake of development.”

Council also received a letter from East Austin resident Harold McMillan, who described the lengthy efforts to establish the African American Cultural Heritage District. McMillan said the city needs to have “some flexibility … to facilitate the establishment of art, culture and music venues. Though cocktail lounge is the city’s parlance to identify some of these types of businesses, I don’t think it automatically translates to ‘a street full of bars’ that some neighbors fear.” However, he went on to say that the problem the city has is not one of policy, but of enforcement.

Photo made available through a Creative Commons license.

The Austin Monitor’s work is made possible by donations from the community. Though our reporting covers donors from time to time, we are careful to keep business and editorial efforts separate while maintaining transparency. A complete list of donors is available here, and our code of ethics is explained here. 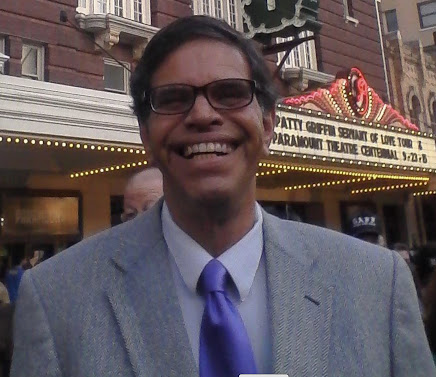 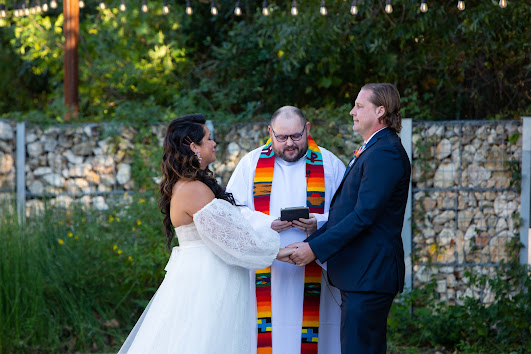