What I learned living in East Austin, Texas. 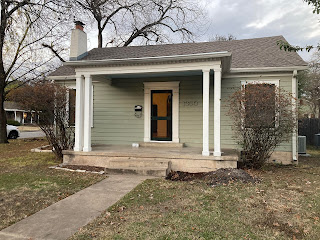 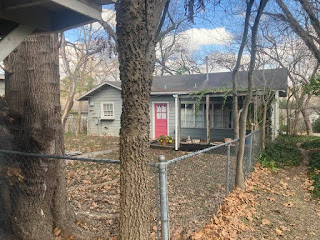 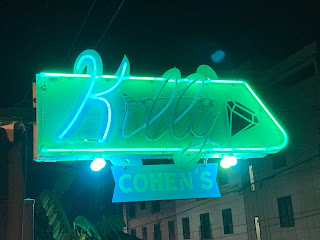 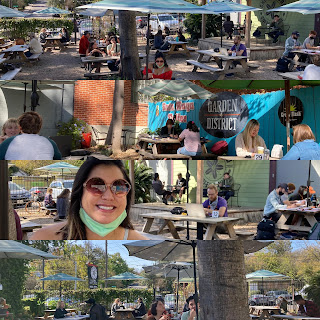 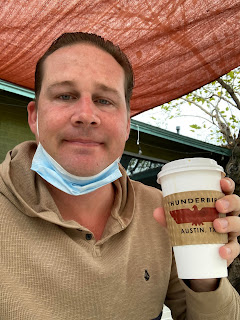 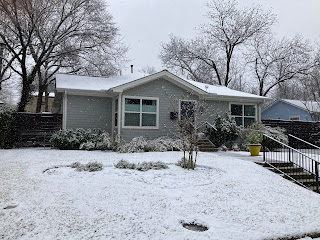 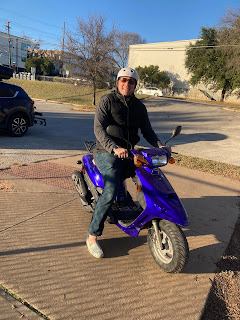 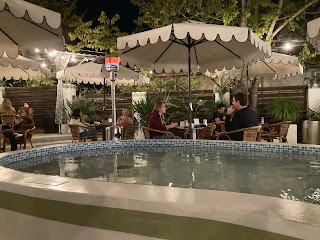 As of this writing in 2021 I currently live in East Austin circa the French Place, Cherrywood, Blackland and Chestnut neighborhoods. I've learned through first hand daily experience that East Austin is much safer in actuality than the dangerous crime infested stigmas that were entrenched upon me as a child growing up in Austin during the 1980's, and 1990's. Yes there are a bunch of dog owners with pit bulls and mixed breeds, which is not welcoming, conversational or enjoyable for daily walks. Yet, overall the semblance of safety and normalcy in East Austin is much higher than I had perceived pre-move.

Next thing to know; Central East Austin is pretty cool! The Manor Road area near me has ample fun eateries, coffee shops and  bars. Thunderbird Coffee has been my #1 go to all year. Hoover's Home-Style Cooking is affordable and satisfying. Salty Sow is "Michelle Obama" popular and consistent. The Haymaker is a perfect every person tavern with quality draft beers and food.

If you are attached and love bicycling around Central Austin, then East Central is for you! From my rental on Manor Road, I can easily bike from Mueller to Rosewood, to East 6th to Holly, to the Lady Bird Lake Hike and Bike Trail to Rainey, through downtown, to South Congress and beyond. As just stated, there are ample bike-able and authentic neighborhoods to pedal cruise amongst as a Central East Austin resident.

The  East Austin Food scene is a nice change of pace. My favorite jaunts, eateries and foodie type commercial businesses have  been, Cisco's Mexican on East 6th, Mi Madres on Manor Road, Cenote on East 1st, Thunderbird Coffee on Manor Road, Cherrywood Coffee House on East 38 1/2 street and the Quickie Pickie Mart in Rosewood. I'm not a fancy eater and view food simply as substance for energy, rather than an experience.

The Yuppie-fication of East Austin is very real and perpetual. In between dilapidated old East Austin shacks, there are some moderate sized well kept modest homes, while there is also a healthy splattering of brand new Yuppie Construction. This broad range of original East Austinites and  new fresh residents is a far ranging dynamic.

What have I learned about living in East Central Austin? Overall it is a welcoming, enjoyable and Central area. Would I live here again? Yes. Should you live in East Austin? I think you should consider it. 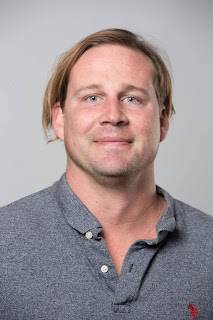 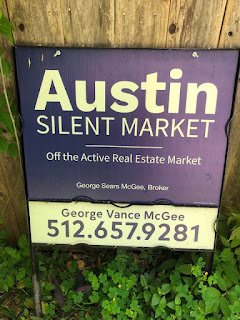 September 25, 2020
Inside Joe Rogan’s New Lake Austin Estate Mae Hamilton     14 hrs ago Woman charged with hitting cyclist with pickup truck during Breonna Taylor… Megan Fox Appears on MGK's New Album: Inside the Release Party         Casper just slashed mattress prices Ad Casper             Regions Bank - Affordable Home Mortgage Ad www.regions.com/Affordable/Mortgage             Fed Slashes Mortgage Rates to Insane Lows Ad Fetcharate           Slide 1 of 19: After losing his Tennessee bid for U.S. Congress, Texan icon Davy Crockett famously declared, “You may all go to hell, and I will go to Texas.” That was ancient history, way back in 1835, of course. But today, it appears that Joe Rogan — arguably the celebrity closest to embodying a modern-day Crockett ethos — is following the King of the Wild Frontier’s footsteps. The superstar podcaster recently shelled out $14.4 million in an off-market deal for a sublime lakefront piece of residential real estate in Austin, one of the biggest transaction
Post a Comment
Read more